About Save the Planet

Save the Planet is a Melbourne-based political party focused on forcing Government to implement policies to reverse global warming and create a global cooling as fast as possible in order prevent the climate catastrophe we are already seeing today and avoid the current trajectory of pushing us into 3+ degrees of warming.

Save the Planet successfully registered as a Federally recognised political party in an alliance with another micro party "One Planet".

The executive team meets every two weeks via zoom.

Save the Planet was co-founded by Adrian Whitehead, Philip Sutton and Dean O'Callaghan, with the ultimate goal of encouraging mainstream political parties to adopt Save the Planet's Climate Emergency platform. Strategies to achieve this include:Save the Planet candidates run for election at all three levels of government. 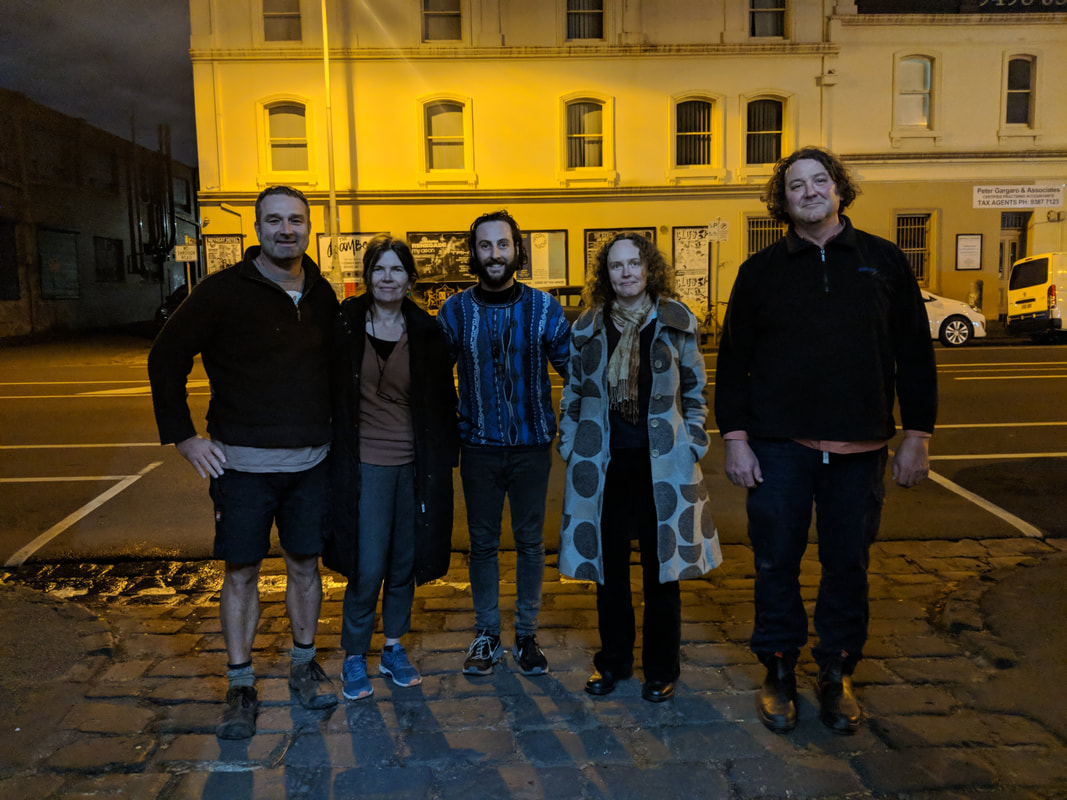 Some members of the Party Exec 2018