Why we have to Save the Planet

We need an emergency response to climate change that will drive a massive and very fast restructuring of the economy so we can reduce concentrations of Greenhouse gases and cool the planet.

Why is this so?

There are three basic reasons why we need an emergency response:

1. Extreme weather events, driven by human-forced global warming, are now much more frequent and are reaching levels of unacceptable impact.

2. Key climate-stabilising systems are starting to fail. A tipping point in the Arctic has been reached that, unless urgently reversed, will cause the release of huge quantities of carbon dioxide and high-impact methane. This will push global warming beyond the point where human and other species can cope through adaptation. Floods, storms, heatwaves, fires and droughts will be too severe to maintain the food supply for thousands of millions of people. And the economy will shrink massively for those who do survive.

3. Greenhouse gases are already too high. The last time the world had 400 ppm CO2 in the atmosphere, which is what we have now, the sea level was 20 metres higher  and 3 degrees warmer than now. Even if we could freeze greenhouse gases at current levels the impact of 20 metre sea level rise and increased temperatures are unacceptable. 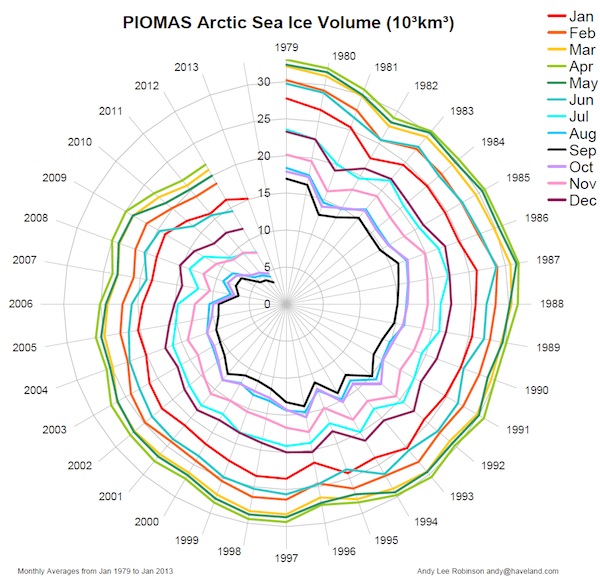 So the earth is dangerously too hot now and it needs to be cooled urgently to a safe level. To cool the earth we have to stop adding to the problem – so that means we need zero emissions now. It we acted at Emergency Speed this could probably be done in 10 years from when the starting gun is fired.

But to cool the earth requires more than stopping extra CO﻿2﻿ going into the air. We also have to take the excess CO2 out of the air. That will probably take well over a hundred years.

To get the temperature of the earth low enough, fast enough to stop the release of huge quantities of Arctic methane and CO2, we will have to consider temporarily reflecting a small amount of incoming sunlight back to space.

Changing the economy to achieve these three goals is such a big, multifaceted job that it can't be done through normal incremental reform processes. The whole package of measures needs to be implemented together at high speed. This is what was done in World War II so we know that the needed emergency climate response is possible.

The job of Save the Planet is to make this approach politically feasible and politically necessary, as it is already a social and ecological necessity.

Rod Quantock's take on why we need to save our planet 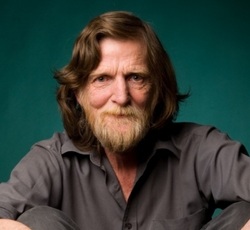 Comedian Rod Quantock  takes a serious but comical look at the future we will face if we don't implement an emergency response to climate change.

Rod's interview was played on the Science Show as Putting a smile on climate back in August 2011 and originally included another piece presenting Climate Change from the "climate denier's" perspective but we cut it out because climate deniers just aren't funny.

It would seem that the ABC's Science Show has to push the messages of the climate deniers even though a super majority of scientific consensus supports the concept of human-forced climate change.